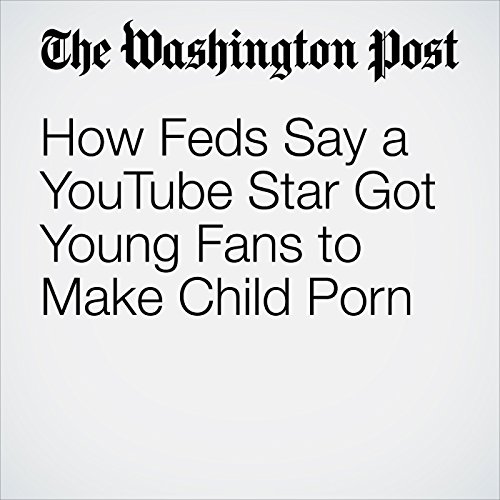 A few years into his YouTube singing career, before his popularity peaked, some of Austin Jones’s young fans began to accuse him of strange things.