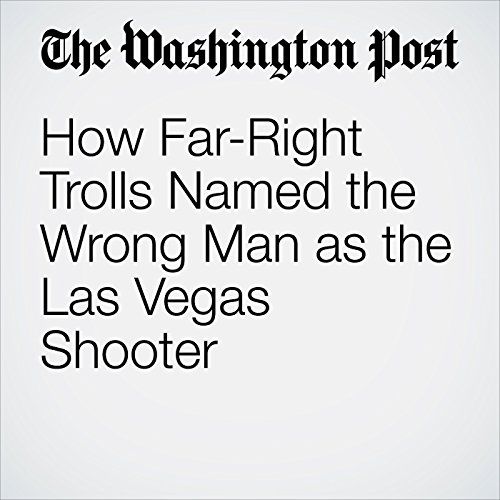 Geary Danley was not the gunman in Las Vegas who killed at least 50 people late Sunday. But for hours on the far-right Internet, would-be sleuths scoured Danley’s Facebook likes, family photographs and marital history to try to “prove” that he was.

"How Far-Right Trolls Named the Wrong Man as the Las Vegas Shooter" is from the October 02, 2017 National section of The Washington Post. It was written by Abby Ohlheiser and narrated by Sam Scholl.