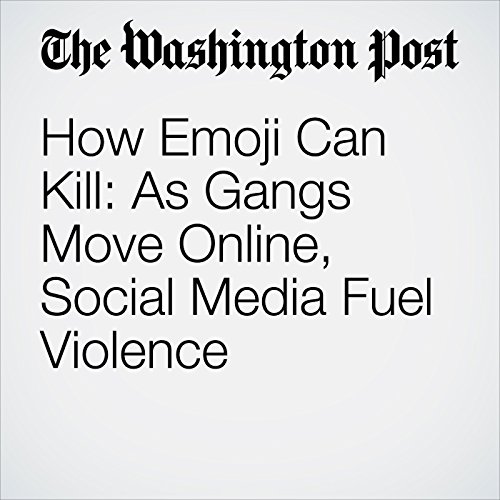 Instead of tagging graffiti, some rival gang members now upload video of themselves chanting slurs in enemy territory. Taunts and fights that once played out over time on the street are these days hurled instantaneously on Twitter and Instagram. The online aggression can quickly translate into outbreaks of real violence — teens killing each other over emoji and virtually relayed gang signs.

"How Emoji Can Kill: As Gangs Move Online, Social Media Fuel Violence" is from the June 13, 2018 National section of The Washington Post. It was written by William Wan and narrated by Sam Scholl.