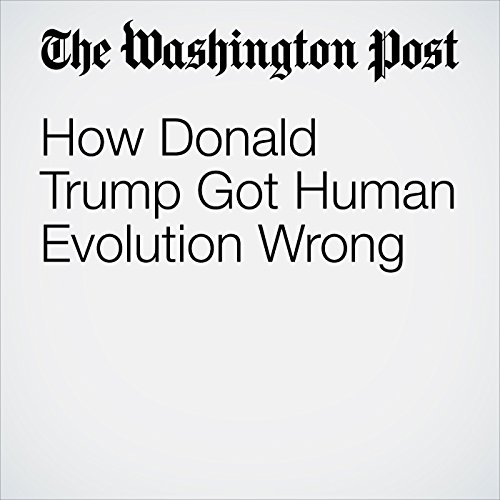 Human evolution has a public relations problem. That isn’t just because some people are skeptical of science in general or because creationists reject the notion of evolution. As it is often studied and taught, human evolution can be male-biased and Eurocentric, even reeking of sexism and racism.

"How Donald Trump Got Human Evolution Wrong" is from the July 14, 2017 Speaking of Science section of The Washington Post. It was written by Holly Dunsworth and narrated by Jenny Hoops.