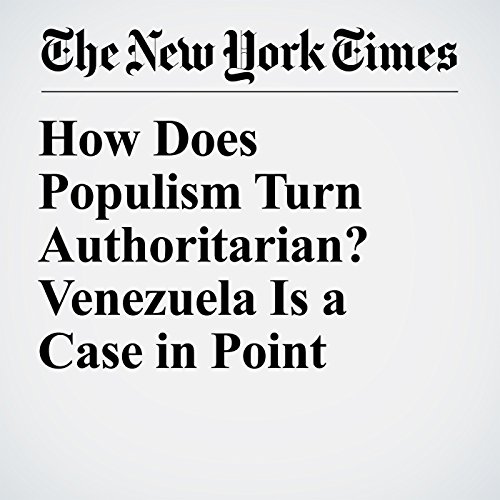 When Hugo Chávez took power in Venezuela nearly 20 years ago, the leftist populism he championed was supposed to save democracy. Instead, it has led to democracy’s implosion in the country, marked this past week with an attack on the independence of its legislature.

"How Does Populism Turn Authoritarian? Venezuela Is a Case in Point" is from the April 01, 2017 World section of The New York Times. It was written by Max Fisher and Amanda Taub and narrated by Fleet Cooper.

Cosa pensano gli ascoltatori di How Does Populism Turn Authoritarian? Venezuela Is a Case in Point