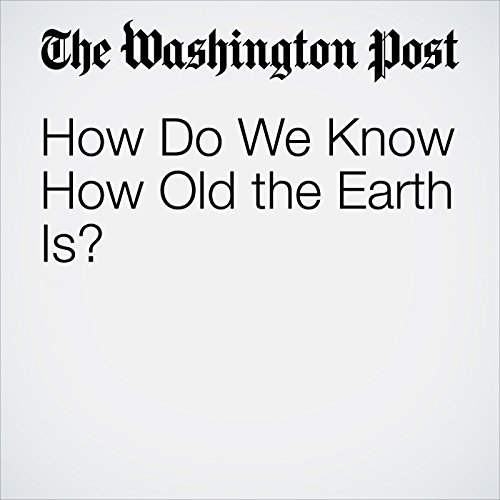 For millennia, humans assumed that the Earth was about as old as we were. In Roman times, theorists guessed that Earth started around the time of the Trojan war — the earliest event in their historical record.

"How Do We Know How Old the Earth Is?" is from the March 06, 2017 Science section of The Washington Post. It was written by Sarah Kaplan and narrated by Sam Scholl.

Cosa pensano gli ascoltatori di How Do We Know How Old the Earth Is?