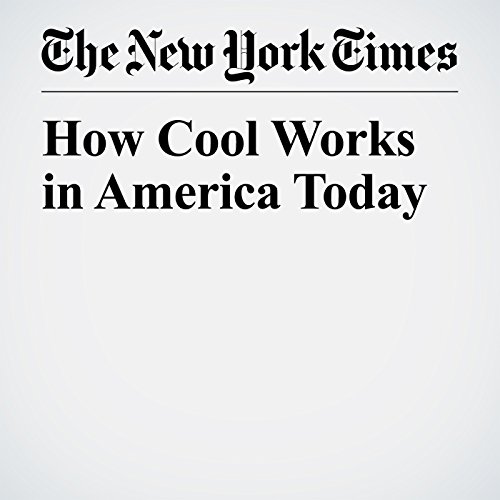 If you grew up in the 20th century, there’s a decent chance you wanted to be like Miles Davis, Billie Holiday, Humphrey Bogart, Albert Camus, Audrey Hepburn, James Dean or Jimi Hendrix. In their own ways, these people defined cool.

"How Cool Works in America Today" is from the July 24, 2017 Opinion section of The New York Times. It was written by David Brooks and narrated by Kristi Burns.