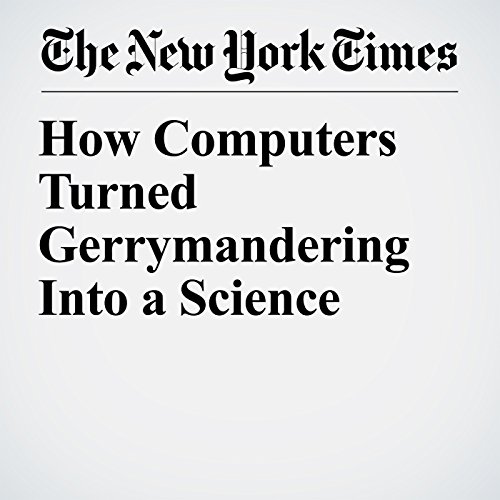 About as many Democrats live in Wisconsin as Republicans do. But you wouldn’t know it from the Wisconsin Assembly, where Republicans hold 65 percent of the seats, a larger majority than Republican legislators enjoy in conservative states like Texas and Kentucky.

"How Computers Turned Gerrymandering Into a Science" is from the October 07, 2017 Opinion section of The New York Times. It was written by Jordan Ellenberg and narrated by Keith Sellon-Wright.