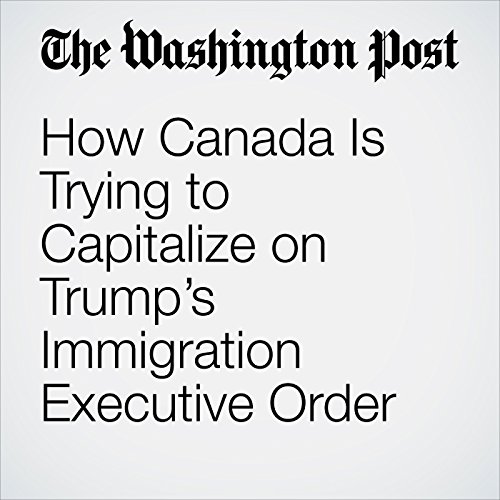 Vancouver long has sought a share of Silicon Valley’s magic. With President Trump moving to curb immigration and the U.S. tech industry in open revolt, the friendly, functional Canadian city may finally get its wish.

"How Canada Is Trying to Capitalize on Trump’s Immigration Executive Order" is from the February 10, 2017 World section of The Washington Post. It was written by Elizabeth Dwoskin and Craig Timberg and narrated by Jill Melancon.