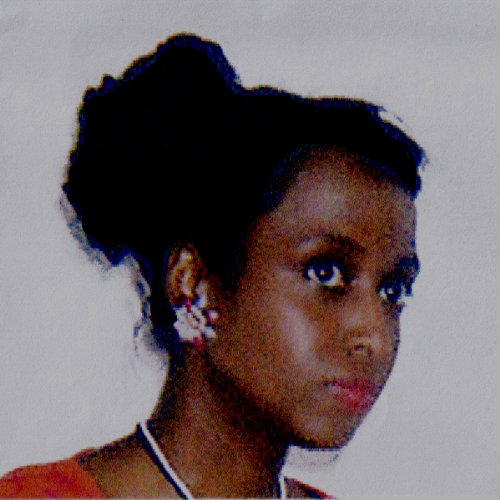 How Can I Deal with Rejection?

It feels awful to be rejected, but we've all been through it. The question is: What to do to move forward? Felicia Harris, minister to thousands, explains how to deal with rejection in dating and marriage, in a parent and child relationship, or even when you've been overlooked for a promotion or relieved from your job by your employer.

Felicia Harris' ministry has existed for more than a decade, delivering thousands of encouraging messages to individuals feeling hopeless due to life's heartaches and crisis situations. Her direct-approach teachings involve self-help and a reliance upon the wisdom of God, and have helped transform the lives of people nationwide through Bible study classes for college students and the members of North Mesquite Assembly of God, counseling sessions, audio programs, and self-help articles.

Born in Chicago and now living in Mesquite, Texas, Felicia is a gifted visionary, successful businesswoman, and a much sought-after speaker.

Cosa pensano gli ascoltatori di How Can I Deal with Rejection?