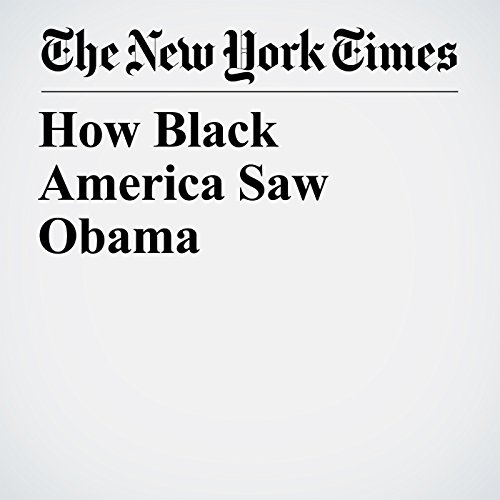 Obama’s historic tenure ends as the nation celebrates what would have been Martin Luther King’s 88th birthday. As I see it, Obama is the only figure to ever give King a run for his money as Greatest Black Man in U.S. history.

"How Black America Saw Obama" is from the January 14, 2017 Opinion section of The New York Times. It was written by Michael Eric Dyson and narrated by Fleet Cooper.