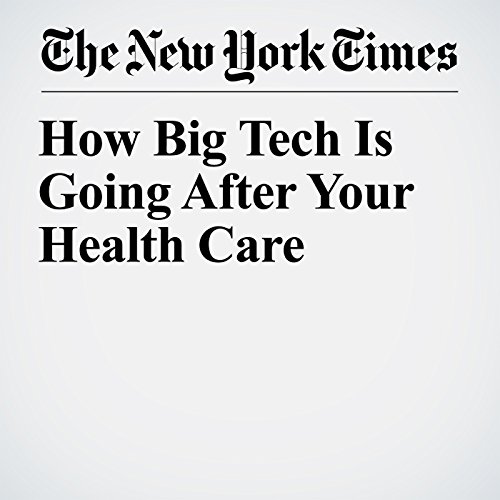 When Daniel Poston, a second-year medical student in New York, opened the App Store on his iPhone a couple of weeks ago, he was astonished to see an app for a new heart study prominently featured. Patients often learn about new research studies through in-person conversations with their doctors. But not only did this study, run by Stanford University, use a smartphone to recruit consumers, it was financed by Apple. And it involved using an app on the Apple Watch to try to identify irregular heart rhythms.

"How Big Tech Is Going After Your Health Care" is from the December 26, 2017 Business section of The New York Times. It was written by Natasha Singer and narrated by Kristi Burns.