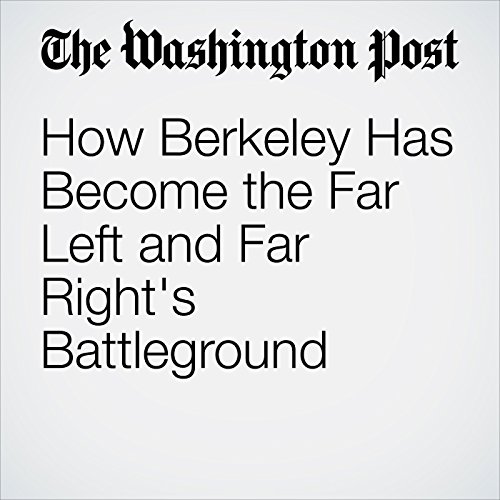 Conservative commentator Ann Coulter has turned down an compromise offer to speak next month at the University of California at Berkeley, insisting she plans to stick with next week’s planned appearance that was canceled by officials over security concerns.

"How Berkeley Has Become the Far Left and Far Right's Battleground" is from the April 20, 2017 National section of The Washington Post. It was written by Perry Stein and William Wan and narrated by Jill Melancon.