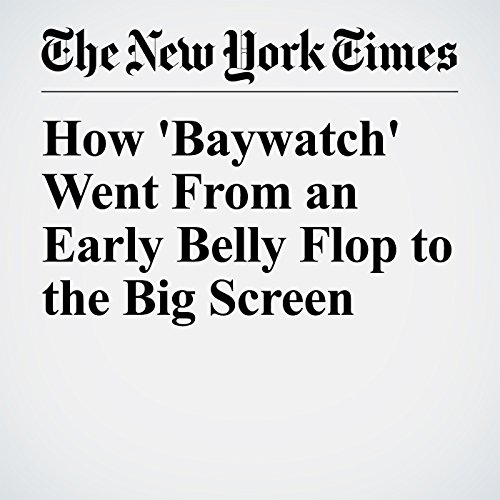 In Paramount Pictures’ adaptation of the television series “Baywatch,” Dwayne Johnson portrays a hard-charging beach lifeguard with an unsanctioned sideline — murder investigations, undercover surveillance and drug enforcement; he feels it’s his duty to “protect the bay at all costs.”

"How 'Baywatch' Went From an Early Belly Flop to the Big Screen" is from The New York Times, published on May 4, 2017.