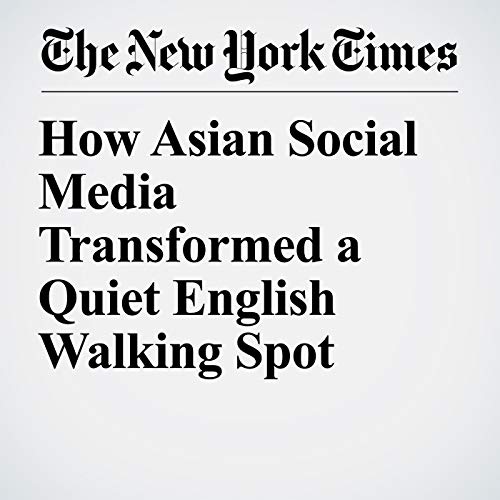 EAST SUSSEX, England — To an online travel site popular with younger Chinese travelers, the cliffs about two hours’ drive south of London are a “windy paradise.” In June, a South Korean actress shared a picture of herself at the cliffs, along with a video in which she stands uncomfortably close to the vertiginous edge. And the stars of a Korean reality television show visited them in a spring episode.

"How Asian Social Media Transformed a Quiet English Walking Spot" is from the October 12, 2018 World section of The New York Times. It was written by Amie Tsang and narrated by Barbara Benjamin-Creel.