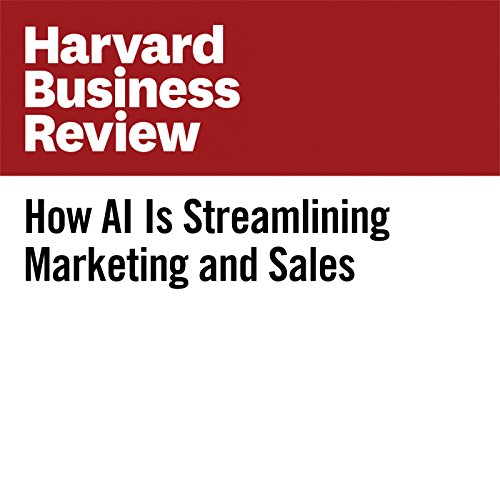 How AI Is Streamlining Marketing and Sales

In 1950, Alan Turing, already famous for helping to crack the German Enigma code during World War II, devised the Turing test to define intelligence in machines. Could a computer, Turing asked, fool a human into thinking he was interacting with another person, or imitate human responses so well that it would be impossible for a person to tell the difference? If the machine could, Turing proposed, it could be considered intelligent. Turing’s thought experiment spawned scores of science-fiction tales, such as the 2015 hit movie Ex Machina.  Now, artificial intelligence (AI) and autonomous algorithms are not only passing the Turing test every day but, more importantly, are making and saving money for the businesses that deploy them.

"How AI Is Streamlining Marketing and Sales" is from hbr.org, published on June 12, 2017.