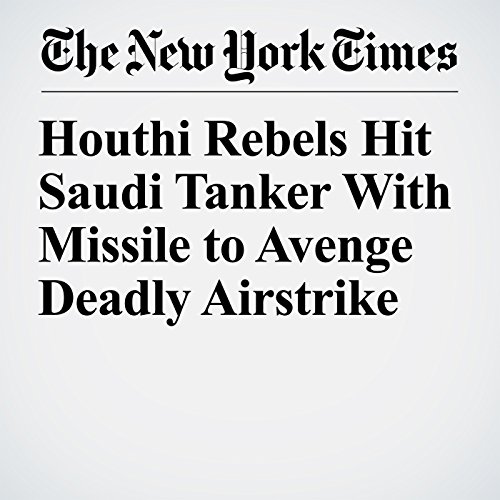 AL MUKALLA, Yemen — Houthi rebels in Yemen hit a Saudi Arabian oil tanker with a missile Tuesday, an attack that could escalate the 3-year-old conflict even as the leader of the United Nations expressed optimism about renewed diplomacy to end it.

"Houthi Rebels Hit Saudi Tanker With Missile to Avenge Deadly Airstrike" is from the April 03, 2018 World section of The New York Times. It was written by Saeed Al Batati and Rick Gladstone and narrated by Keith Sellon-Wright.