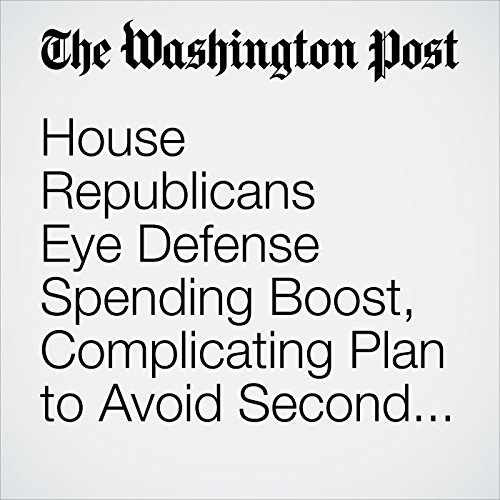 House Republican leaders are proposing a long-term boost to military funding in a bill that would give other federal agencies only a short-term extension of current spending levels, a move that stands to heighten tension with Democrats and complicate plans to keep the government open past Thursday.

"House Republicans Eye Defense Spending Boost, Complicating Plan to Avoid Second Shutdown" is from the February 05, 2018 Business section of The Washington Post. It was written by Erica Werner and Mike DeBonis and narrated by Sam Scholl.