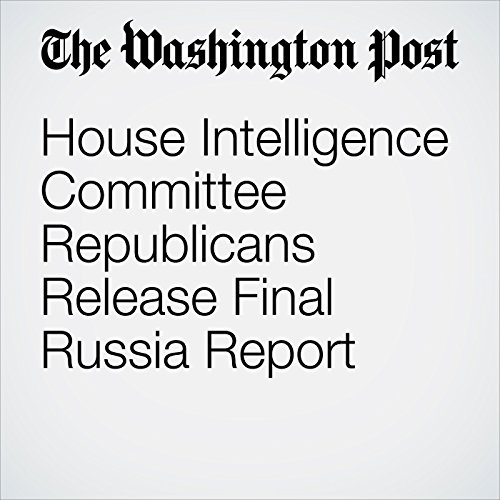 House Intelligence Committee Republicans released a redacted version of their final report from a year-long probe into Russia’s “multifaceted” influence operation, generally clearing President Trump and his associates of wrongdoing while accusing the intelligence community and the FBI of failures in how they assessed and responded to the Kremlin’s interference in the 2016 election.