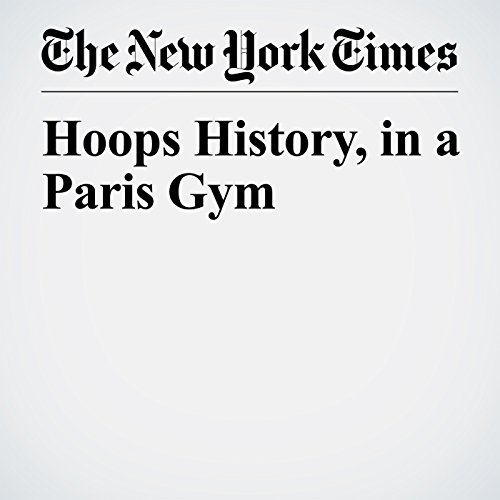 The basketball court is an object of immense pride for the YMCA in France (where it is known as the UCJG) and of historical significance for the game. The organization claims it is the oldest one in the world, continuously functional since the building opened in 1893, less than two years after James Naismith invented the game at a YMCA in Springfield, Massachusetts.

"Hoops History, in a Paris Gym" is from the April 16, 2017 Sports section of The New York Times. It was written by Andrew Keh and narrated by Keith Sellon-Wright.