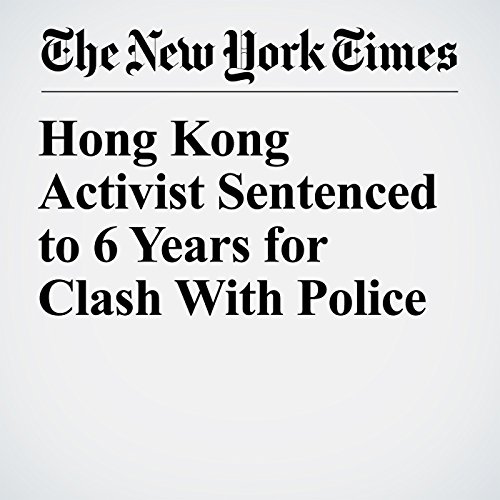 HONG KONG — A Hong Kong activist was sentenced to six years in prison on Monday for his role in a 2016 clash between protesters and the police over unlicensed street vendors selling traditional snacks during the Lunar New Year.

"Hong Kong Activist Sentenced to 6 Years for Clash With Police" is from the June 11, 2018 World section of The New York Times. It was written by Austin Ramzy and narrated by Kristi Burns.