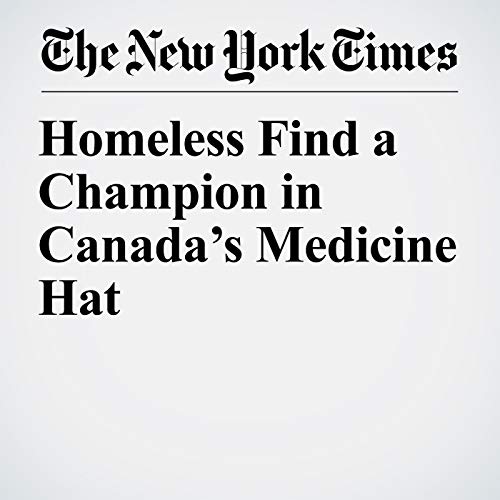 Kurt Remple, a toothless, unemployed, struggling alcoholic in this prairie town with the curious name is a success story of sorts. Five years ago, he was living under a bridge and surviving on free meals from charities.

"Homeless Find a Champion in Canada’s Medicine Hat" is from the February 26, 2017 World section of The New York Times. It was written by Craig S. Smith and narrated by Keith Sellon-Wright.