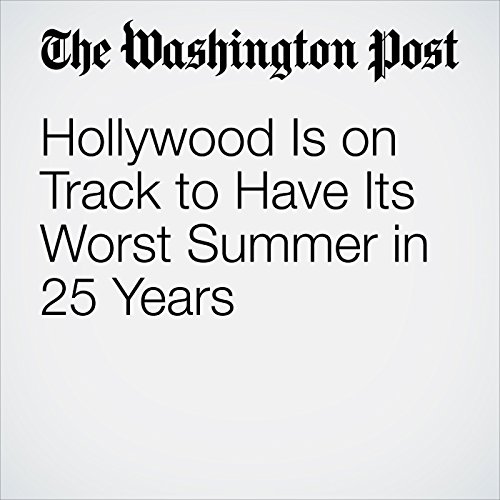 A Steven Spielberg film will again be the biggest movie that Hollywood will promote at the box office this holiday weekend. Except this film is one he made 40 years ago — “Close Encounters of the Third Kind.”

"Hollywood Is on Track to Have Its Worst Summer in 25 Years" is from the September 04, 2017 The Switch section of The Washington Post. It was written by Brian Fung and Hamza Shaban and narrated by Sam Scholl.