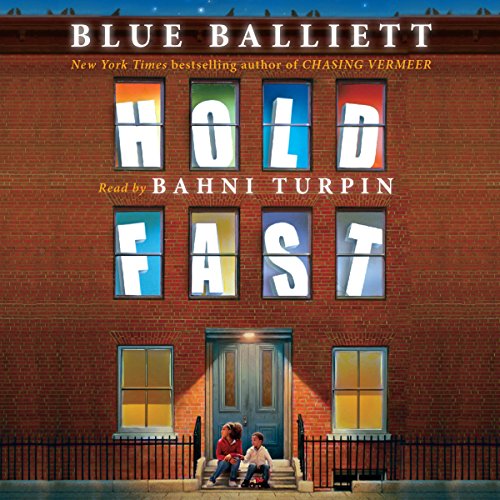 Where is Early's father? He's not the kind of father who you think would disappear. But he's gone. And he's left a whole lot of trouble behind.

As danger closes in, Early, her mom, and her brother have to flee their apartment. With nowhere else to go, they are forced to move into Chicago's shelter system. Once there, Early starts asking questions and looking for answers. There are patterns and rhythms to what's happened, and Early might be the only one who can use them to track him down and make her way out of a very tough place.

I almost gave up on this one. Omg it turned out to be sooooo great! I love Early that lil girl is just wonderful!

Thank you for the amazing audiobook to listen to.

It didn’t take as long to listen to.
I loved the different voices when they speak.
I also loved how you gathered the chapters because they weren’t as long as other books.

This book was brilliant. Such a good read. Would recommend it to anyone who is interested in shelter children.