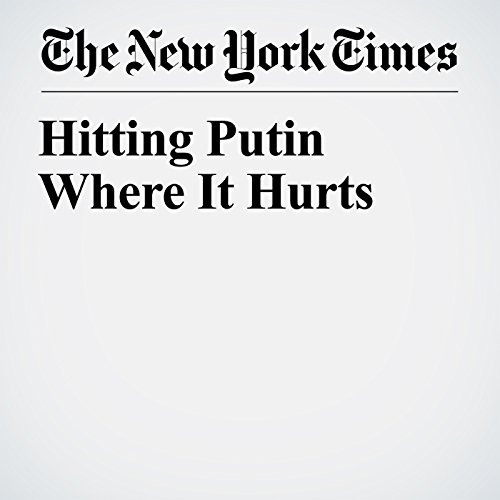 LONDON — In private, even some of Theresa May’s most ardent supporters concede that she is a reluctant decision maker. But after the attempted assassination of Sergei Skripal and his daughter, Yulia, the British prime minister had no choice but to do something.

"Hitting Putin Where It Hurts" is from the March 15, 2018 Opinion section of The New York Times. It was written by Misha Glenny and narrated by Fleet Cooper.