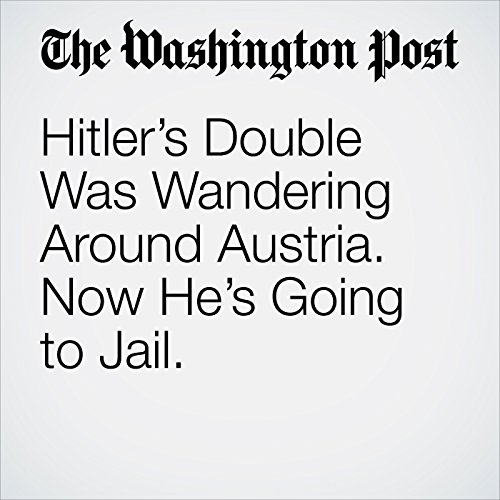 It's illegal to glorify Hitler or Nazis in the country. That's also true in Germany. In France, you can get arrested for waving a flag with a Nazi swastika. The Nazi salute is banned in Slovakia and the Czech Republic.

"Hitler’s Double Was Wandering Around Austria. Now He’s Going to Jail." is from the February 14, 2017 World section of The Washington Post. It was written by Amanda Erickson and narrated by Sam Scholl.