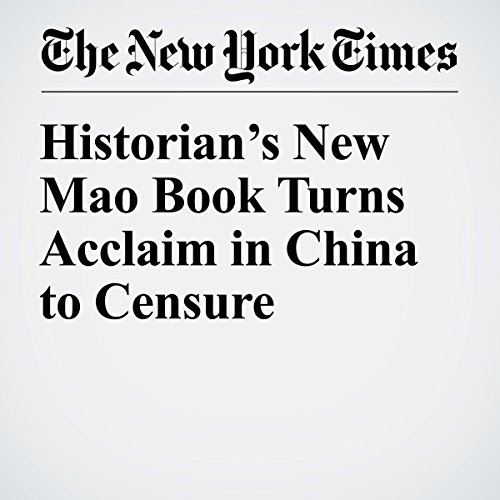 It seemed that China’s censors had finally muzzled Yang Jisheng, the famed chronicler of the Mao era. Last year, he had finished writing a widely anticipated history of the Cultural Revolution. But officials warned him against publishing it and barred him from traveling to the United States, he has said, and he stayed muted through the 50th anniversary of the start of that bloody upheaval.

"Historian’s New Mao Book Turns Acclaim in China to Censure" is from the January 22, 2017 World section of The New York Times. It was written by Chris Buckley and narrated by Fleet Cooper.