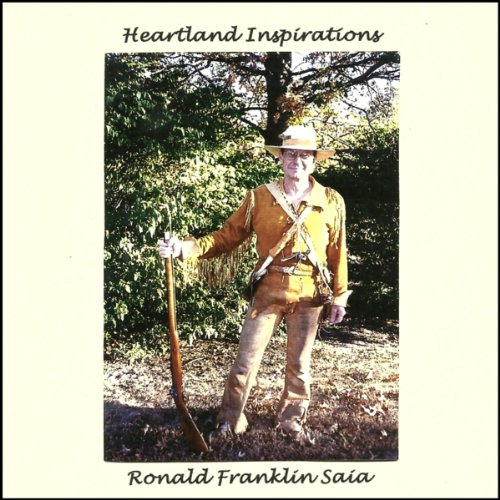 Ronald Franklin Saia was born a grandson to an Italian from Sutera, Sicily. Growing up in rural Kentucky gave Ronald a deep feeling in his soul for the outdoors. He hunted, trapped, rode his buckskin mare Old Beauty, slept under the stars, and cooked supper over an open camp fire. He is a real American patriot. While Ronald worked his way through college, he lived at home with his precious mother, Mary, and father, Victor. What a blessing it was for God to have chosen them for his parents. For a time, he worked in Venezuela where he met his wife, Barb. He has traveled in South and Central America, and Europe. Ronald's inspirational poetry is straight from his heart and represents a true appreciation for creation and God's works along with life's experiences and personal observations.