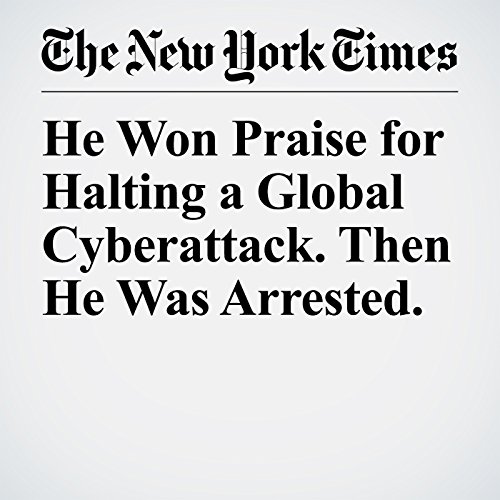 A British security researcher, who became an internet hero after he was credited with stopping a malicious software attack this year, was arrested at the Las Vegas airport and charged in connection with a separate attack.

"He Won Praise for Halting a Global Cyberattack. Then He Was Arrested." is from the August 03, 2017 Business section of The New York Times. It was written by Daisuke Wakabayashi and narrated by Mike DelGaudio.

Cosa pensano gli ascoltatori di He Won Praise for Halting a Global Cyberattack. Then He Was Arrested.