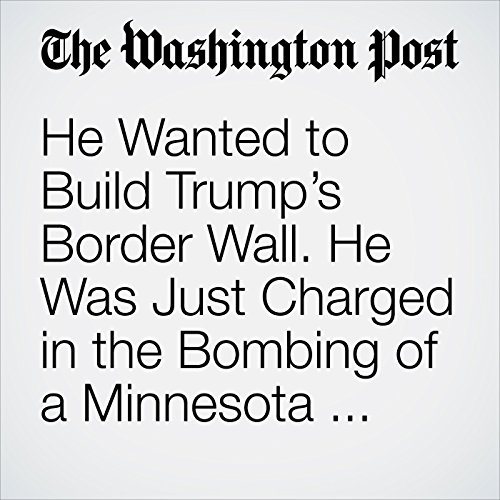 Three men — including the owner of a company that submitted a bid to build President Trump’s border wall — bombed a Minnesota mosque in an attempt to drive Muslims out of the United States, according to a federal complaint.

"He Wanted to Build Trump’s Border Wall. He Was Just Charged in the Bombing of a Minnesota Mosque." is from the March 14, 2018 National section of The Washington Post. It was written by Kristine Phillips and narrated by Sam Scholl.