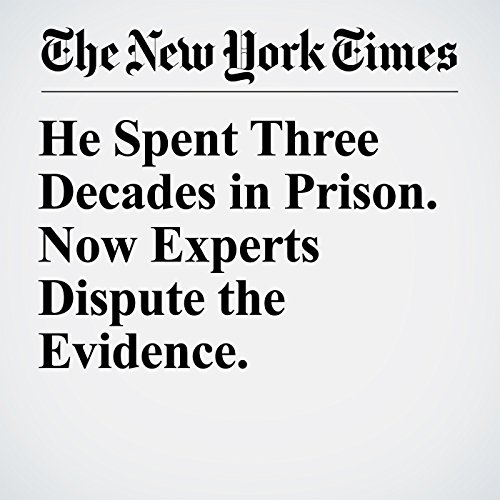 An influential state commission said the blood-spatter analysis used to convict a former Texas high school principal of murdering his wife in 1985 was “not accurate or scientifically supported” and the expert who testified was “entirely wrong.”

"He Spent Three Decades in Prison. Now Experts Dispute the Evidence." is from the July 24, 2018 U.S. section of The New York Times. It was written by Pamela Colloff and narrated by Keith Sellon-Wright.