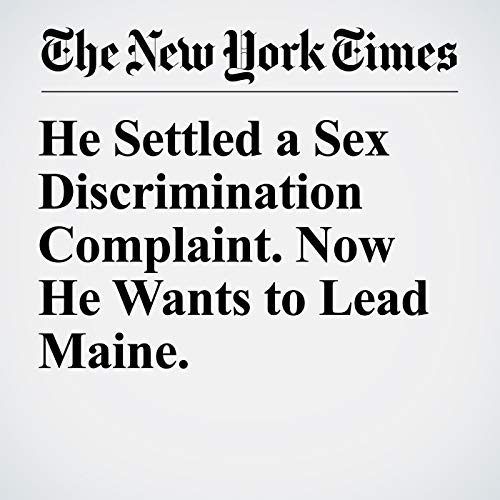 He Settled a Sex Discrimination Complaint. Now He Wants to Lead Maine.

SCARBOROUGH, Maine — Shawn Moody has made his difficult upbringing and success in business the twin pillars of his campaign to become Maine’s next governor, boasting in commercials, debates and speeches about how he built his automobile repair stores from scratch after he was raised by a single mother.

"He Settled a Sex Discrimination Complaint. Now He Wants to Lead Maine." is from the October 12, 2018 U.S. section of The New York Times. It was written by Jonathan Martin and narrated by Mike DelGaudio.