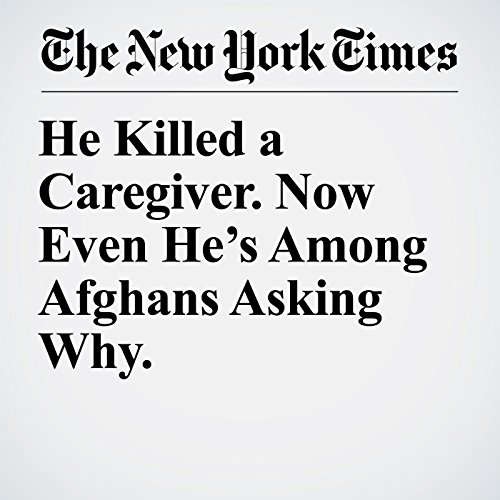 MAZAR-E-SHARIF, Afghanistan — Mohammad Nasim knew he would not be searched at the gates of the International Committee of the Red Cross orthopedic center because he was a polio patient who had been going there for 19 years.

"He Killed a Caregiver. Now Even He’s Among Afghans Asking Why." is from the April 07, 2018 World section of The New York Times. It was written by Rod Nordland and narrated by Keith Sellon-Wright.

Cosa pensano gli ascoltatori di He Killed a Caregiver. Now Even He’s Among Afghans Asking Why.