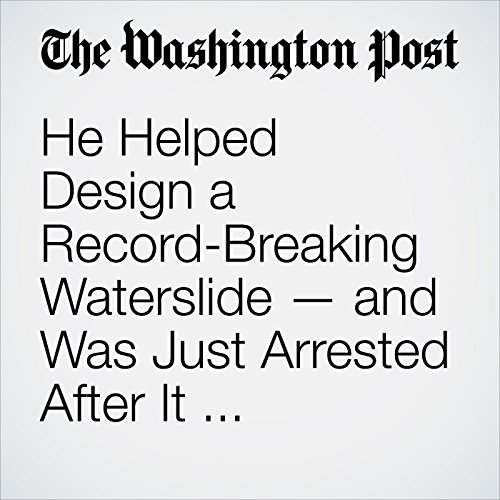 Jeff Henry and his longtime friend and business partner, John Schooley, had coupled an ambitious goal with an impossible timeline: Build the world’s tallest waterslide and get it featured on a Travel Channel show about water parks, all in a few short months.What the two men did not have, prosecutors say, were credentials in mathematics, physics or engineering — essentials to safely bring their dream to fruition.

"He Helped Design a Record-Breaking Waterslide — and Was Just Arrested After It Decapitated a Boy" is from the April 03, 2018 National section of The Washington Post. It was written by Cleve R. Wootson Jr. and narrated by Sam Scholl.