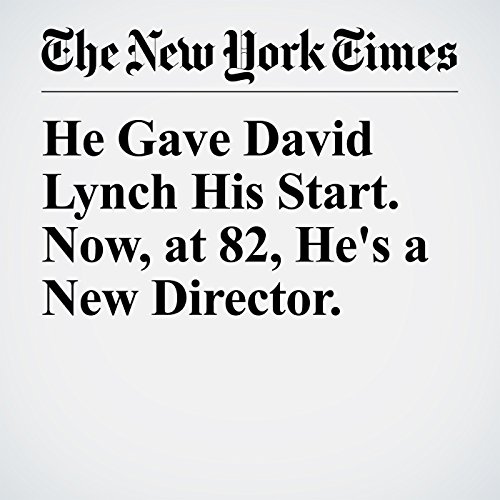 Ben Barenholtz’s many credits — though he dismisses them with a wave — include kick-starting the careers of David Lynch, the Coen brothers and John Sayles.