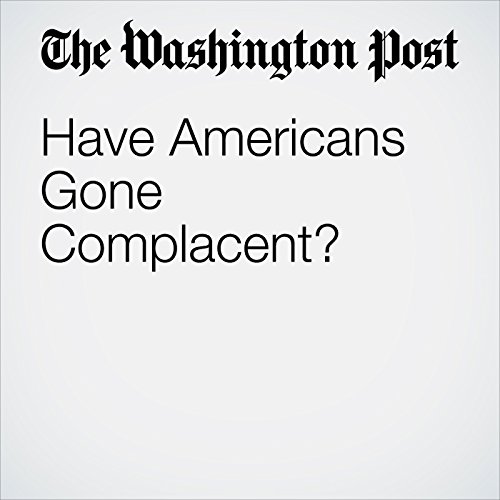 Maybe, says Cowen, an economist at George Mason University. But he doesn’t blame the usual suspects: debt hangover from the 2008-09 financial crisis (consumers and firms repay loans rather than spend on goods and services); huge trade deficits; or the impotency of government policies — rock-bottom interest rates and big budget deficits — to spur growth.

"Have Americans Gone Complacent?" is from the February 28, 2017 Opinions section of The Washington Post. It was written by  Robert J. Samuelson  and narrated by Sam Scholl.