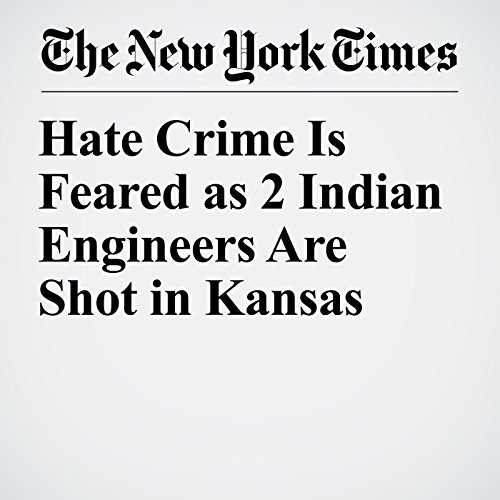 Kansas reeled Friday as a shooting at a bar, which left one Indian engineer dead and another injured, escalated into an international incident amid fears that the attack was motivated by bias and hate.

"Hate Crime Is Feared as 2 Indian Engineers Are Shot in Kansas" is from the February 24, 2017 U.S. section of The New York Times. It was written by John Eligon, Alan Blinder and Nida Najar and narrated by Mike DelGaudio.