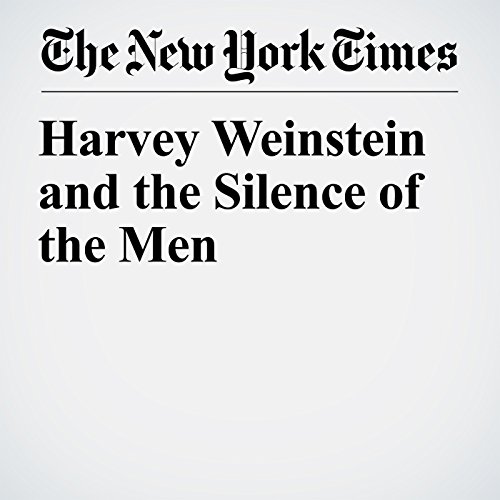 I went to Hollywood when I was 23. I had made a low-budget film, won an award at a prestigious festival, scored an agent and made a TV deal all within six months. It was a fairy tale most people will never experience, and I knew, as well as a 23-year-old can know anything, that I was getting a pretty great deal. I bounced from meeting to meeting with the joy of Cinderella at the ball.

"Harvey Weinstein and the Silence of the Men" is from the October 09, 2017 Opinion section of The New York Times. It was written by Lena Dunham and narrated by Kristi Burns.