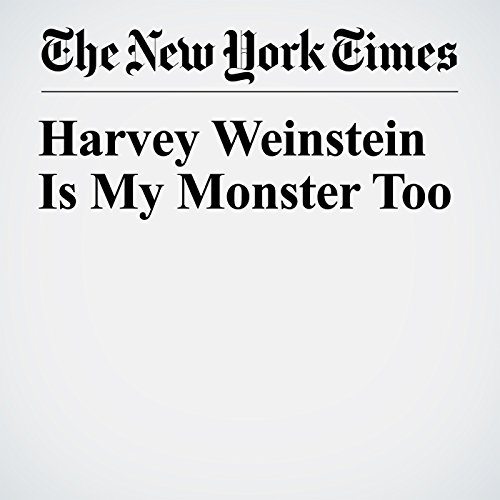 He threatened to shut down “Frida” if I didn’t comply with his demands. Harvey Weinstein was a passionate cinephile, a risk taker, a patron of talent in film, a loving father and a monster.

"Harvey Weinstein Is My Monster Too" is from the December 13, 2017 Opinion section of The New York Times. It was written by Salma Hayek and narrated by Kristi Burns.