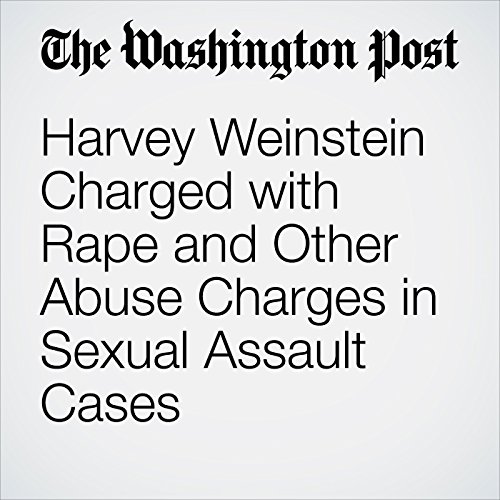 Harvey Weinstein was arrested and charged with rape and other abuse charges Friday, months after allegations of sexual violence and harassment toppled the once-powerful Hollywood mogul.

"Harvey Weinstein Charged with Rape and Other Abuse Charges in Sexual Assault Cases" is from the May 25, 2018 Arts and Entertainment section of The Washington Post. It was written by Abby Ohlheiser, Elahe Izadi and Mark Berman and narrated by Jenny Hoops.