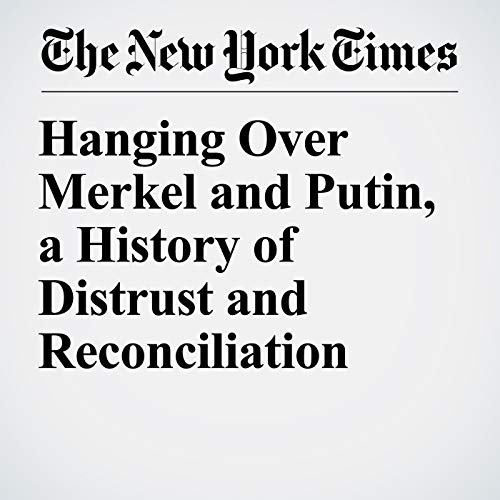 BERLIN — The personal relationship between Chancellor Angela Merkel of Germany and President Vladimir Putin of Russia is often boiled down to certain anecdotes: her put-downs about his role in the KGB, his attempts to rattle her by bringing his large black Labrador to a meeting, knowing her fear of dogs.

"Hanging Over Merkel and Putin, a History of Distrust and Reconciliation" is from the August 18, 2018 World section of The New York Times. It was written by Melissa Eddy and narrated by Keith Sellon-Wright.

Cosa pensano gli ascoltatori di Hanging Over Merkel and Putin, a History of Distrust and Reconciliation