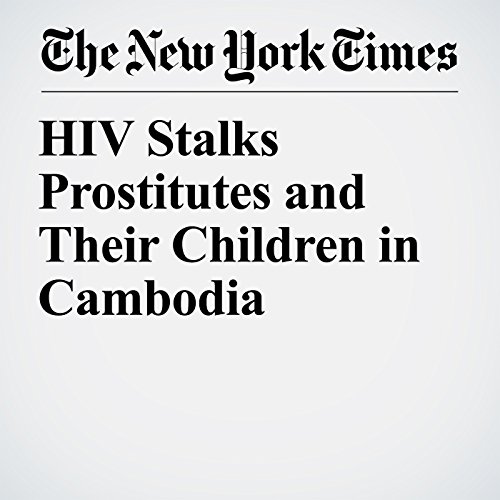 HIV Stalks Prostitutes and Their Children in Cambodia

Prostitution in poor countries with high HIV rates has lethal consequences not just for women but for their infants, the study found. Mothers engage in riskier sex acts to feed their children, but because they are socially shunned or threatened with arrest, they often cannot get drugs that would prolong their lives or prevent them from infecting their babies.

"HIV Stalks Prostitutes and Their Children in Cambodia" is from the February 20, 2017 World section of The New York Times. It was written by Donald G. Mcneil Jr. and narrated by Kristi Burns.