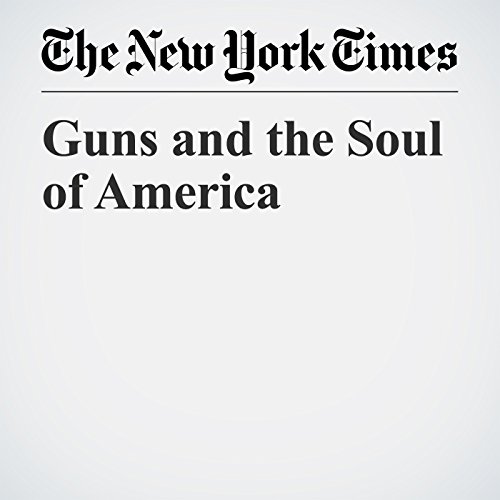 The pattern is by now numbingly familiar. A lone lunatic murders a mass of innocent people in some public location. There is a heartfelt cry for tighter control on gun ownership. Then state legislatures swing into action. They pass a series of laws loosening controls on gun ownership.

"Guns and the Soul of America" is from the October 05, 2017 Opinion section of The New York Times. It was written by David Brooks and narrated by Barbara Benjamin-Creel.