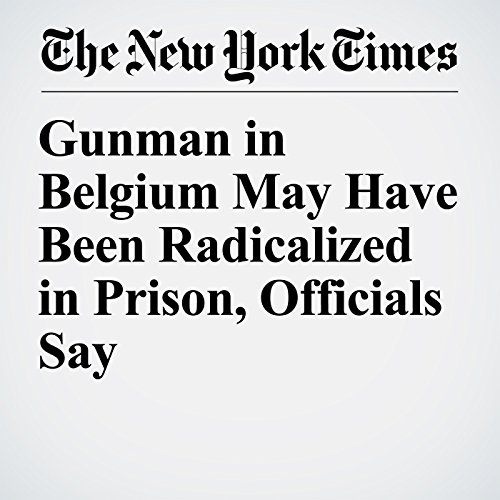 BRUSSELS — The prison inmate on 48-hour leave who fatally shot three people and took a woman hostage at a school in Belgium may have been radicalized while in prison, and he shouted “God is great!” in Arabic during the violent rampage, officials said Wednesday.

"Gunman in Belgium May Have Been Radicalized in Prison, Officials Say" is from the May 30, 2018 World section of The New York Times. It was written by Milan Schreuer and narrated by Fleet Cooper.

Cosa pensano gli ascoltatori di Gunman in Belgium May Have Been Radicalized in Prison, Officials Say