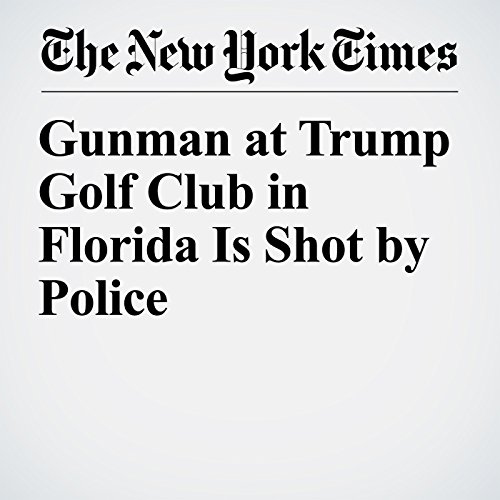 "Gunman at Trump Golf Club in Florida Is Shot by Police" is from the May 18, 2018 U.S. section of The New York Times. It was written by Patricia Mazzei, Alan Blinder and narrated by Mike DelGaudio.