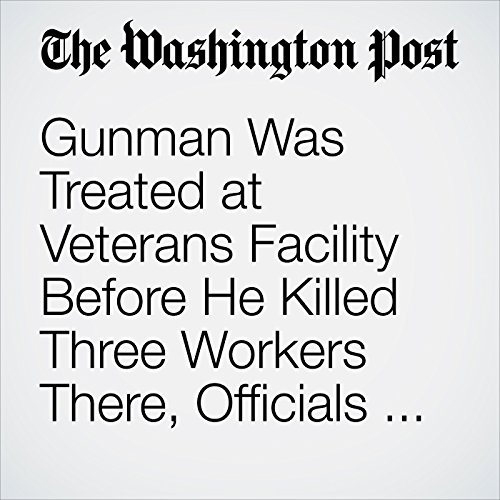 The former Army infantryman who authorities said shot and killed three people at the Veterans Home of California had been dismissed from a program at the facility not long before the shooting, a state senator said.

"Gunman Was Treated at Veterans Facility Before He Killed Three Workers There, Officials Say" is from the March 10, 2018 Politics section of The Washington Post. It was written by Eli Rosenberg, Alex Horton and narrated by Sam Scholl.