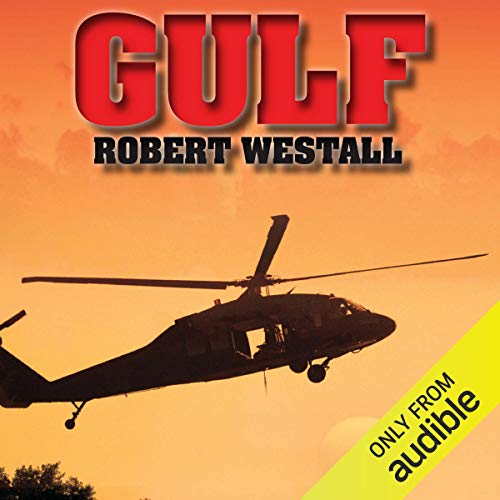 ‘Until last year we would have called ourselves an ordinary English family. I mean, you may think that Figgis was pretty odd – the way he could get so upset about an injured squirrel or an Ethiopian mother and child or be so knowledgeable about the South Seas where he’d never been. But everything was fine...’

And then things became more serious. It was as if Figgis had become another boy, a boy in the Gulf. As war rages in the Middle East, Tom finds himself with a battle on his hands too – to save his brother!