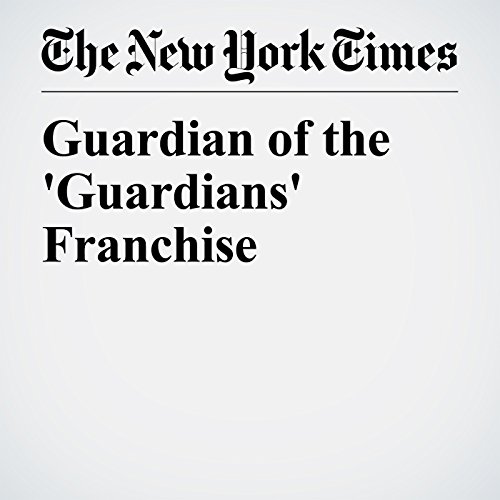 James Gunn has a few problems with Hollywood. The whole category of midbudget features, he says, has evaporated, leaving only tent-pole films and franchise movies that emphasize high-tech effects over narrative and whose release dates are set long before a script is written.

"Guardian of the 'Guardians' Franchise" is from the April 27, 2017 Entertainment section of The New York Times. It was written by Dave Itzkoff and narrated by Keith Sellon-Wright.