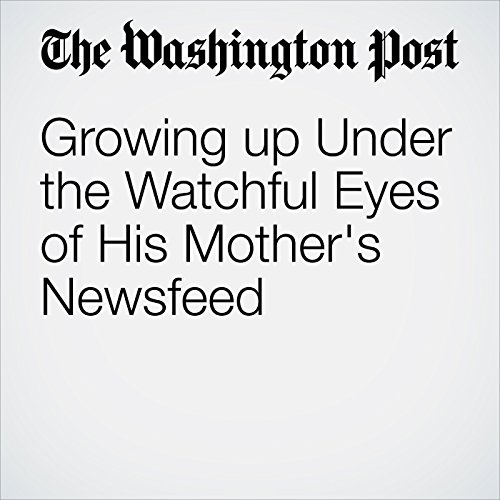 And sometimes I do it to help further my own agenda. Such as the time I posted a picture of my son’s art project: a picture of Martin Luther King Jr., one of his heroes. He wrote under his hand-drawn picture: “I have a dream that Martin Luther King’s dream will always come true.” I shared it the day after Elizabeth Warren, while reading from a letter by Coretta Scott King, was forced to sit down. My son’s artwork, created weeks before, offered me hope that, indeed, the truth would still be seen, even if only to my Facebook newsfeed.

"Growing up Under the Watchful Eyes of His Mother's Newsfeed" is from the May 04, 2017 Life section of The Washington Post. It was written by Stacey Steinberg and narrated by Sam Scholl.