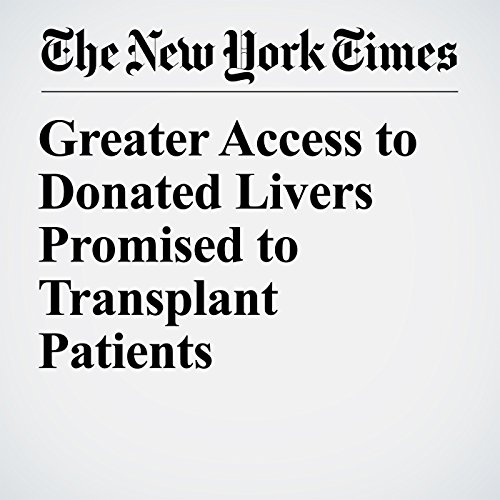 With Manhattan skyscrapers as a backdrop, Roscoe and Sharon Fawcett celebrated their 29th anniversary with a meal of steak, corn and baked potatoes. “She finally got a New York skyline wedding anniversary dinner,” said Roscoe Fawcett, a firefighter in Stamford, Connecticut. “But I’d rather not have had to give it to her that way.”

"Greater Access to Donated Livers Promised to Transplant Patients" is from the December 25, 2017 U.S. section of The New York Times. It was written by Ted Alcorn and narrated by Keith Sellon-Wright.